Danny Rivera (aka "Enjetic") is excited to announce that he has been working on a project for the last few months with the legendary Jimmy Gates of the R&B group Silk, whose "Freak Me" was #1 on the Billboard charts in 1993.   Danny will be prominently featured on a forthcoming brand new recording of Silk's "Meeting in My Bedroom," which was originally released on Silk's 1999 album "Tonight."   Danny is the first Hip-Hop artist who ever did a record with Silk.

This exciting collaboration came about thanks to a meeting in the Long Island, New York recording studio of producer/engineer Jeffrey "Voice" Watkins in January 2022.  Thanks to an introduction from record company scout "H," Danny Rivera was brought to the attention of Michael "Mathematics" Mitchell, the brother of hip hop's DMX and CEO of Ruff Ryders Entertainment.  Michael has been working on a documentary that is being executive produced by Jimmy Gates of Silk.  Part of this project entails a brand-new 10-track EP from Jimmy Gates.

Michael, looking for solid Hip-Hop talent to bring into the project, noticed Danny Rivera's talent right away when he dropped into a recording session taking place between Danny and Voice.  Impressed with Danny's talents as a lyricist and Hip-Hop MC, Michael asked Voice to play "Meeting in My Bedroom."  Danny loved the song and immediately wrote lyrics for a new verse for a new rendition of the song which will be included on Jimmy's new EP.  Very quickly, Danny went into the studio's recording booth and recorded Hip Hop and R&B vocals for his verse on the song.

That same evening, Michael put Danny in touch with Jimmy Gates on the phone to further discuss the project.  In August 2022, Jimmy visited the same recording studio used by Voice Watkins, and with Watkins producing, recorded his vocals for the new version of "Meeting in My Bedroom" as well as the rest of the EP.  Danny wrote lyrics and Voice composed the beat on many of the new songs recorded by Jimmy for the EP, and Danny added backing vocals.

Much more news on this exciting collaboration coming soon! 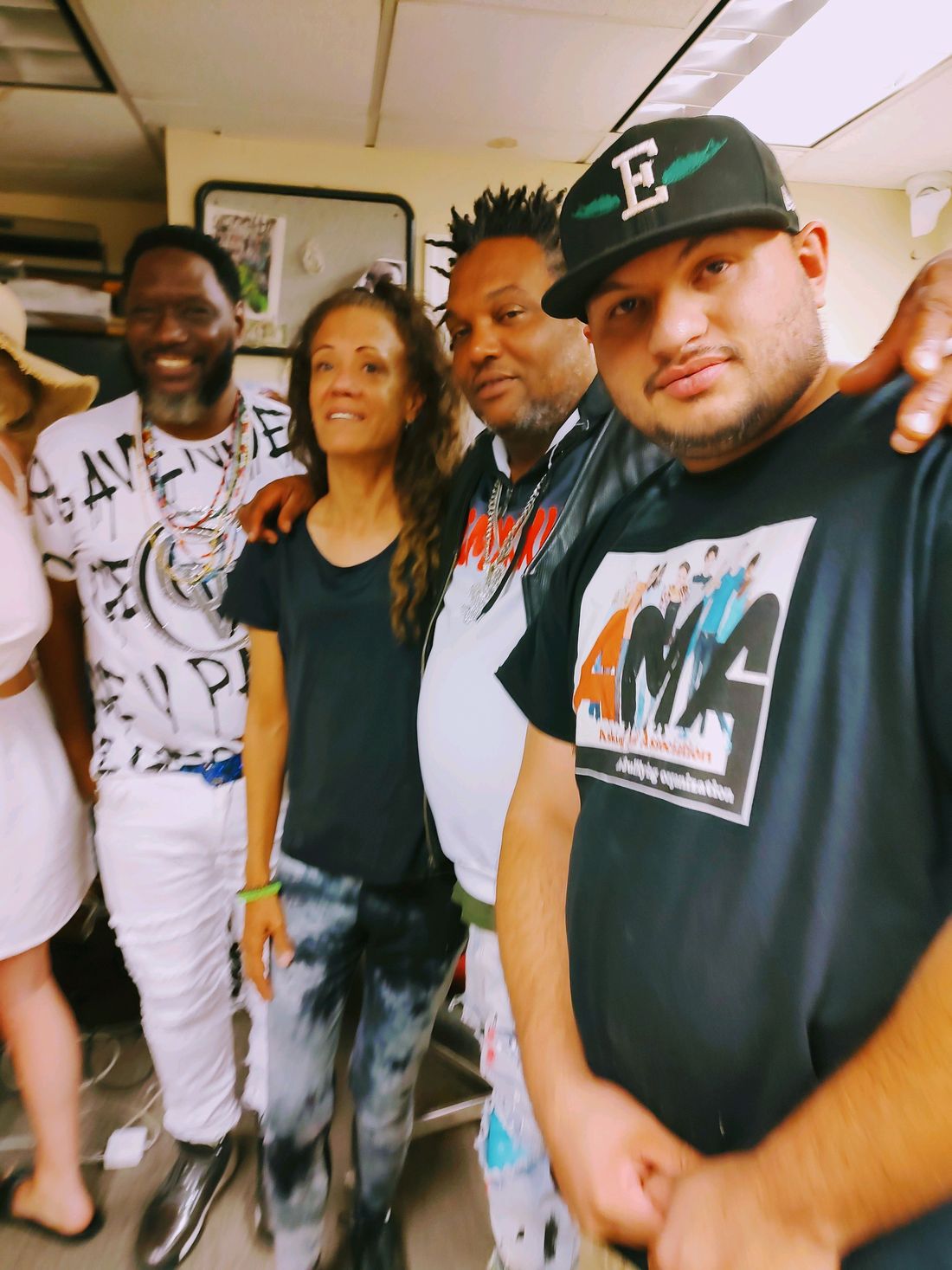