The genesis of Danny Rivera's nonprofit 501 (c) (3) anti-bullying awareness organization Asking Myself Association can be traced back to a motion picture that Danny was a part of entitled "The Right to Live."  Written, directed and produced by the talented combination of Michele Frantzeskos and Nancy Vazquez, Danny both acted in the film as well as served as served as Assistant Music Producer.  Filmed in Staten Island, NY in 2012, the film was not theatrically released until 2017.  Michele Frantzeskos had started an anti-bullying campaign called "Project Wake Up," and the film was about the persistant dangers of bullying in various settings.  The music heard in the film was written by Michele Frantzeskos, Nancy Vazquez, Danny "Enjetic" Rivera and Jonathan "JR" Rivera.  Danny and Jonathan produced the movie's soundtrack, while Danny's father Eddie Rivera, himself a long-standing figure in the music scene, served as the soundtrack's editor/mixer/engineer.  "Wake Up," sung by a 14-year girl named Alissa Cavallaro along with Danny and Jonathan, was inspired by Michele's organization and was one of the standout tracks heard in the film.  Other songs on the soundtrack included "Broke My Heart" and "RayStar Party" (the latter inspired by Michele's RayStar Film & Production Inc.)  When released, the film was popular in the 5 boroughs of NYC and New Jersey, premiering at a theater in Tribeca and the Paramount in NJ.  The movie's promotion included an anti-bullying campaign in which Danny Rivera went around to New York schools talking about the movie as well as speaking to kids about the dangers in bullying which unfortunately exists in our society.

After filming "The Right to Live," Danny wrote and recorded a song/music video called "Asking Myself" under his music artist name Enjetic.  Both the song and video were produced by his father Eddie Rivera.  Inspired by Danny's own experiences being bullied in childhoods, as well as a more recent negative job experience, the recording and video were produced by Danny's father Eddie.  This video was seen on YouTube by Edro Don, a retired Puerto Rican detective with political connections. Edro introduced Danny to Governor Andrew Cuomo at Farmingdale college, and this inspired Danny to create the "Asking Myself Association" anti-bullying organization.   In February 2013, Danny was awarded by Ed Romaine (Town supervisor) and Deputy Dan Pannico from The Town of Brookhaven in Suffolk County, NY for helping to raise awareness in his community about bullying with his songs "Asking Myself"  and  "Immaturity."   Another song with an anti-bullying theme that Danny recorded was called "Blame."

With the support of many Suffolk County legislators, once again, Danny went around lobbying to various schools in Long Island, NY, New Jersey and the tri-state area speaking to and connecting with students to bring awareness about the dangers of school and workplace bullying.  One method that enabled Danny to connect with the students was through his Hip Hop music, which he would often perform.  Danny also performed community service at hospitals, youth groups and churches speaking to children about these issues.  At one point Danny even spoke at the United Nations, and on another occasion, he visited the United States president!  In total, Danny's campaigning under the Asking Myself organization went on from about 2013 to 2019.

In 2021, Danny Rivera formed an organization focusing on human rights and protecting minority races around the world, which he named Color Blind Inc.  Another nonprofit 501 (c) (3) organization, the goal of Color Blind is to bring awareness to all types of human rights, including on the Suffolk County, New York State, U.S. federal level, and to write prospective legislation to present to legislators which would enact positive change.  As of this writing (2022), Danny is looking to become more active with this organization, to try to work with local politicians to bring awareness to additional dangers such as violence and shootings among minority young people.  Danny explains "this is to protect everybody all around the board.  A lot of organizations are only worried about one ethnicity.  We're worried about the world - this is about peace.  This is about love."  One of the first goals of Color Blind is to speak with local and NYS police departments and unions and work on influencing enactment of legislation which would initiate certain reforms, including the fight against entitlement and providing for more equal treatment for minorities, including for minority criminal convicts.  Danny further explains "people should be given another chance to redeem themselves.  They should be given an opportunity to rehabilitate and change for the better." 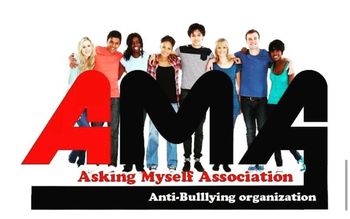 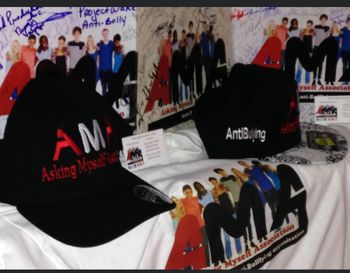 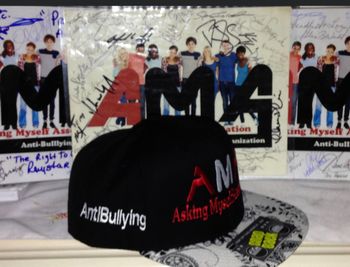 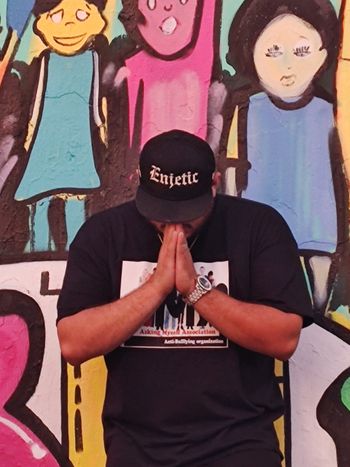 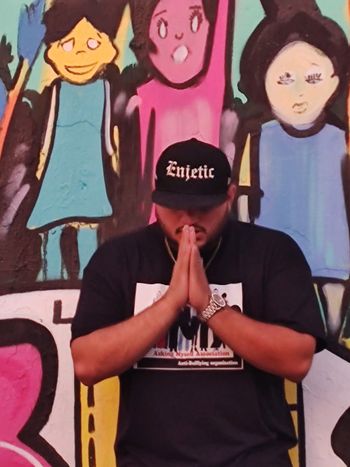 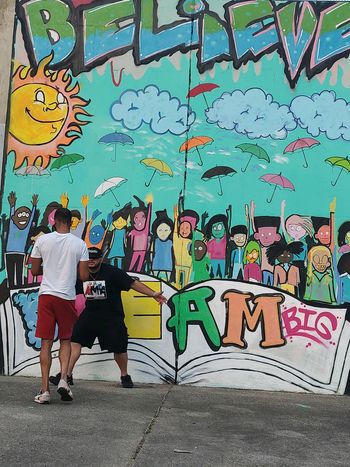 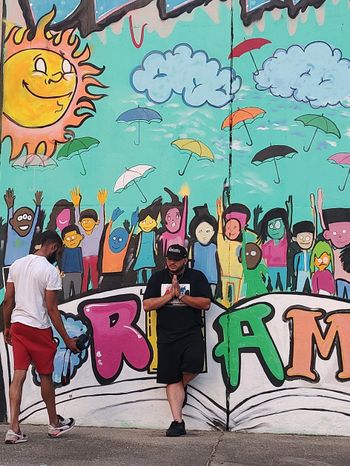 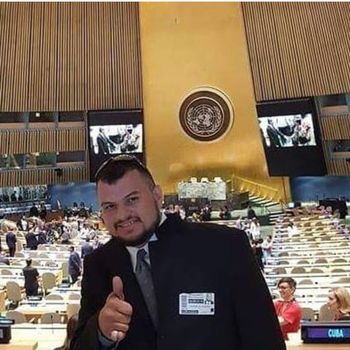 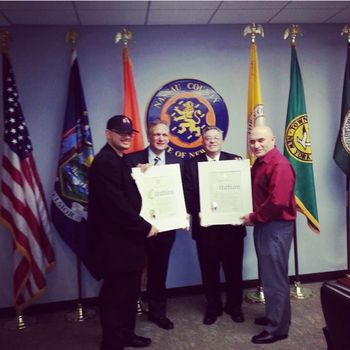 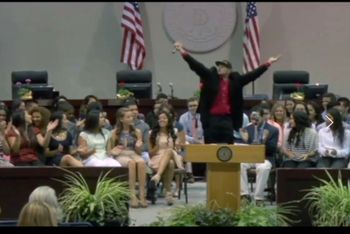 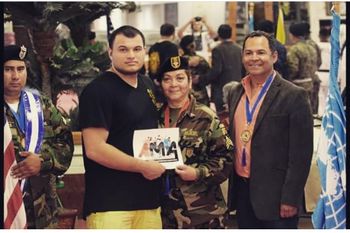 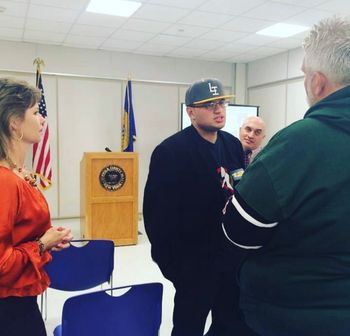 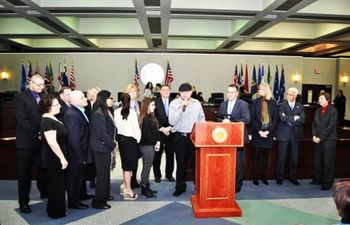 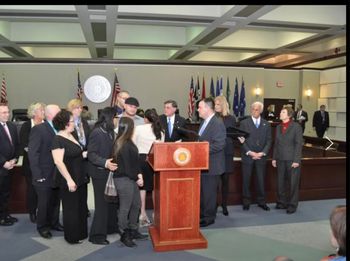 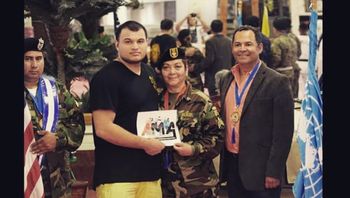 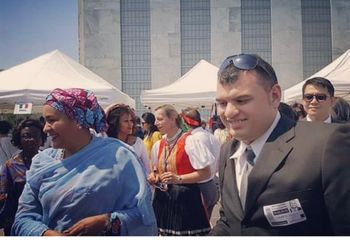 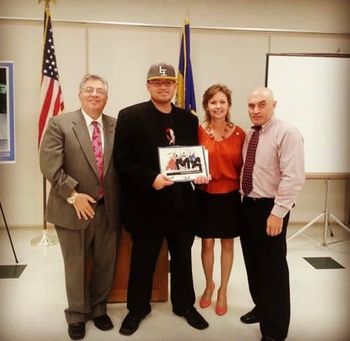 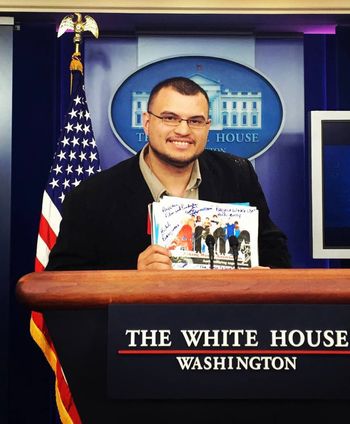 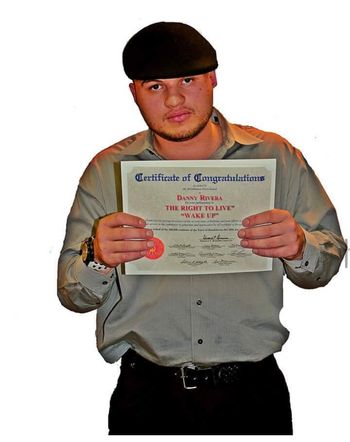 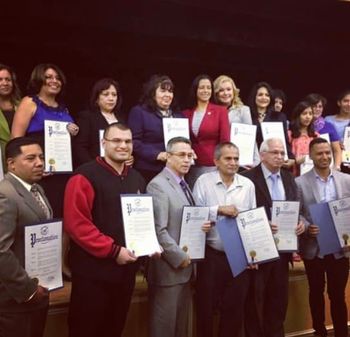 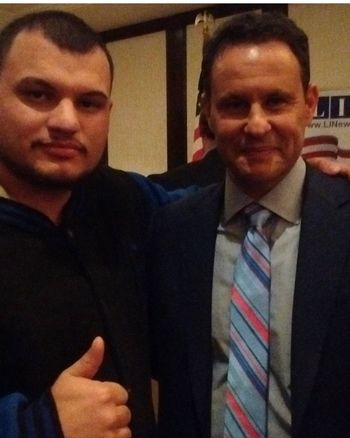 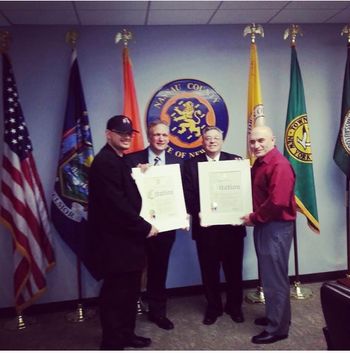