Formula was originally a band put together in 2013 by Danny Rivera and Jonathan "J.P." Rivera.   Consisting of two drummers, three guitarists, and two female backup singers along with Danny (Hip-Hop) and J.P. (Rock) on lead vocals, the band was an exciting fusion of Rock and Hip-Hop elements in the vein of Linkin Park.  The group proceeded to rent a studio in Queens, NYC and recorded 12 songs for a debut album set to be titled "Mixed Ingredients."  While the album was released on SoundCloud, unfortunately it was never distributed on additional platforms due to some stylistic disagreements within the band.

After J.P. dropped out to pursue other avenues, Formula continued for about 5 years strictly as a live act, performing at colleges, clubs in the five boroughs on NYC, and popular venues on Long Island like 89 North.  Due to the absence of J.P., the band had become more of a Hip-Hop styled outfit.  While the band was not a "political band" per se, lyrically they did occasionally  tackle certain subjects like current events and things going on in the world.   Although the Formula band eventually called it quits, Danny Rivera is currently seeking to put the band back together with new members, and to promote the band artist merch seen in the photos below.  Stay tuned for more news on this exciting project coming soon! 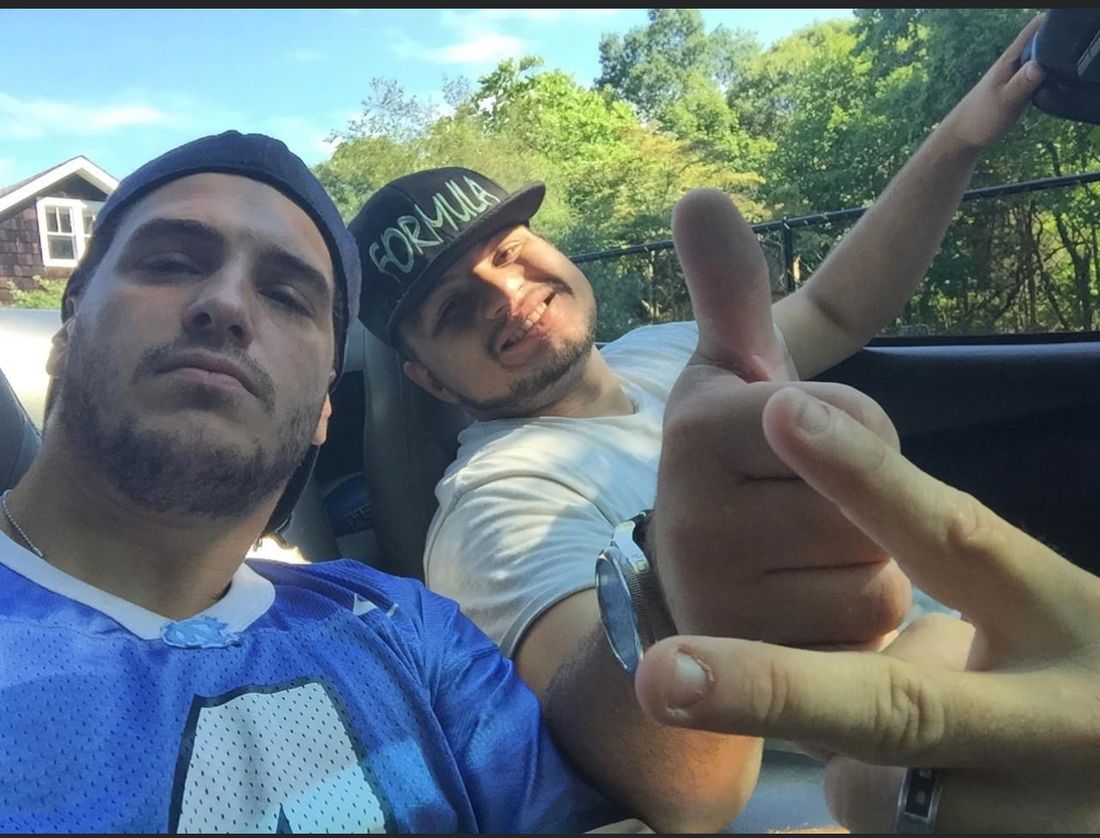